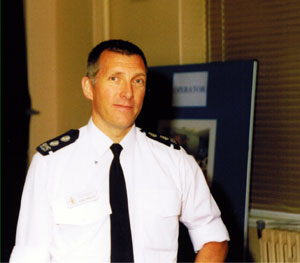 He then transferred into the Community Fire Safety (CFS) department covering all Manchester where he was promoted to Station Officer managing a team of 6 CFS officers and became responsible for developing several successful programmes that equiped operational fire fighters with the skills to effectively deliver fire safety lessons in schools. He worked with young offender institutes to reduce the impact of car crime in GMC and helped develop working partnerships between the fire service and local authority service providers, all of which are still ongoing today.

In 2005 Mark transferred into the Fire Safety Enforcement department for South Manchester as an inspecting officer and became the advocate for fire safety at: